Pricing: Why it is not the main thing 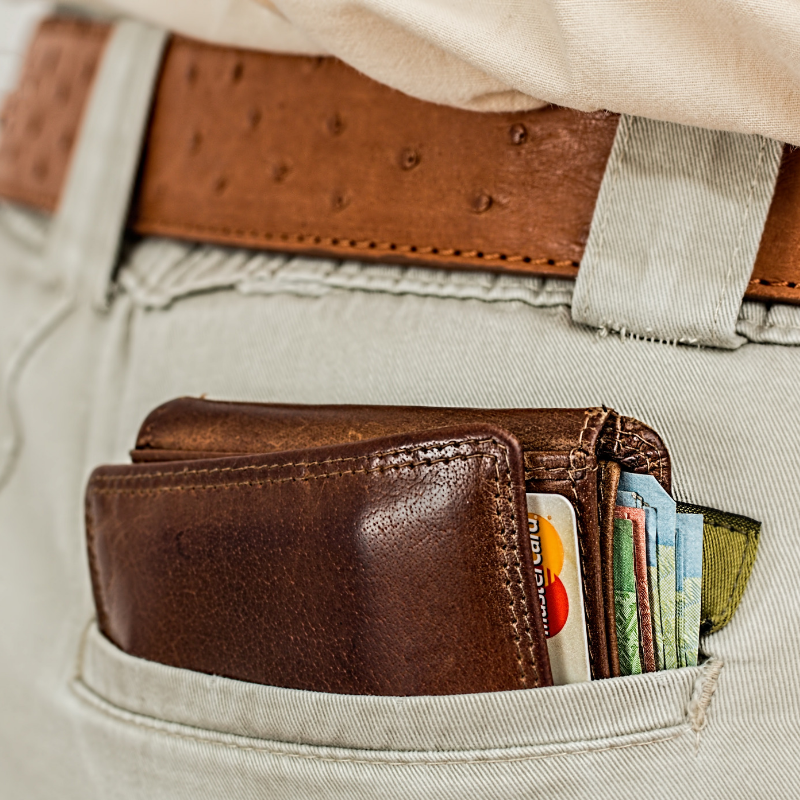 I recently read a story about pricing that claims to be a true.

Jim put his price up by a considerable amount and no one even blinked.

I’m trying to persuade you, of course, that you can put your price up and you won’t go broke. You can still win jobs and you won’t end up on the streets, not being able to pay out your wages. I think it’s important and it’s possible and I think you should be trying it.

If you’re confident, it’s easier to put your price up.

If you’re not confident, it’s terrifying isn’t it?

You’ve got to pull up your margins and you had better not blink.

So here’s a story about Jim.

Jim runs a successful building company. They do great work. They’re proud of the work they do and they run multiple jobs at once. They’re turning over a few million dollars and he was charging about $50 an hour with a 10% margin. You might agreed that this was a bit too thin and too small, after all overhead costs get paid from the margin before the actual profit is calculated. So they put the price up to $55 an hour with a 20% margin and then secured $650,000 worth of projects at the new rate almost instantly, after three to four weeks. And guess what, the developer didn’t even blink!

It’s not just about the money.

Jim has an extra $65,000 additional bottom line margin (gross profit) from that project just because he put his price up. His customer didn’t blink and thought it was fair.

So I’m telling you, you can!This was a hefty job for Jim, it was probably terrifying for him but – you too can do it. The customer didn’t seem to mind because it’s not just about the money.

The money is as important as the risk. Everyone from the developer to the brick layer have a lot riding on the success of their project.

If a project goes wrong you would be in a tight spot. It’s a big expense for builders like you. So it’s not just price, risk is important too. If you point out to these people how you can make their project less risky, price become less of a factor.

I cover this topic and a lot more in the program I run. If your interested to find out more details please get in touch.